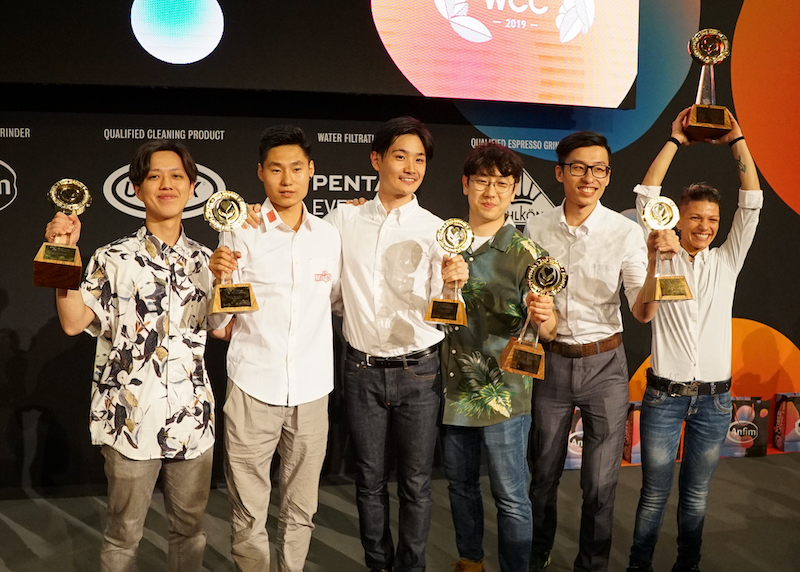 The World Latte Art Championship highlights artistic expression in a competition platform that challenges the barista in an on-demand performance.

Baristas are judged based on visual attributes, creativity, identical patterns in the pairs, contrast in patterns, and overall performance. 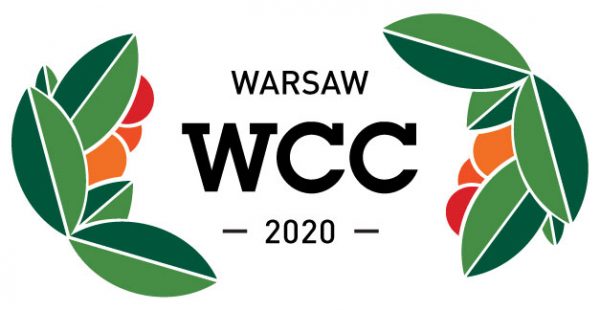 Please see the update on COVID-19 and the Warsaw Schedule 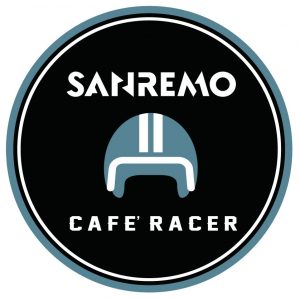 We use cookies and similar technologies to customise content and advertising, to provide social media features and to analyse traffic to the site. These include the Facebook Pixel and Google Analytics. To learn about how we collect and process your data, read our privacy policy, which has been recently updated in compliance with the General Data Protection Regulation (GDPR). By clicking on this banner you consent to the above.Cookie settingsACCEPT
Privacy & Cookies Policy

Any cookies that may not be particularly necessary for the website to function and is used specifically to collect user personal data via analytics, ads, other embedded contents are termed as non-necessary cookies. It is mandatory to procure user consent prior to running these cookies on your website.